We might beat them at rugby and cricket now and again, but we are well beaten in average meat consumption

…when it comes to eating meat, Australia comes first. According to Forbes magazine, every year, the average Australian will eat 205 lbs (93kg) of beef and veal, poultry, pork and sheep meat. 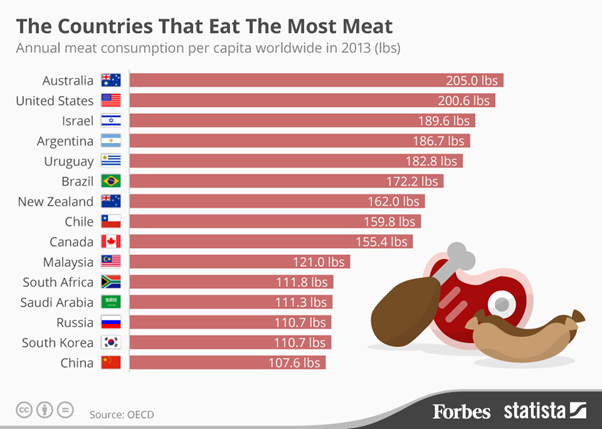 We love this recipe because, well, we love steak sarmies, but also because they are flavoured with South Africa’s own hot and sweet pepper – “Peppadews”